Here’s more fun facts about shoes and their history.

• 4,000 years ago, a singular piece of rawhide that wrapped the foot was the first shoe. Not a lot of arch support!

• A pair of shoes worth $660,000? That’s right, the ruby-red slippers from The Wizard of Oz fetched a staggering amount of money at an auction.

• Limited edition “Oliver Sweeney Brogues” have a secret compartment. It’s hidden in the heel, you can hide a mini bottle of Johnnie Walker whiskey. Careful not to dance to soul music or stomp on a bug. 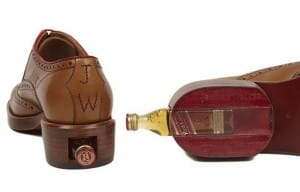 • Did you know? The length of barleycorn, determined shoes sizes in the 14th Century. In fact, King Edward II declared, three barleycorns about one inch long, would be the standard for sizing shoes.

• Philadelphia created the traditional left and right shoe in the 19th Century. No left, no right, that’s not right.

•  Protect the soles of your toes and feet. Sandals, invented to keep the soles and tops of feet protected from heat. The entire foot remains cool and protected with this functional design.

• The largest shoes in the world, are in the Philippines at the Marikina Shoe Museum. They measure, a whopping, 17 feet long and 8 feet wide. 30 people fit inside comfortably. We do custom laces!!! Ironlace guaranteed for life! 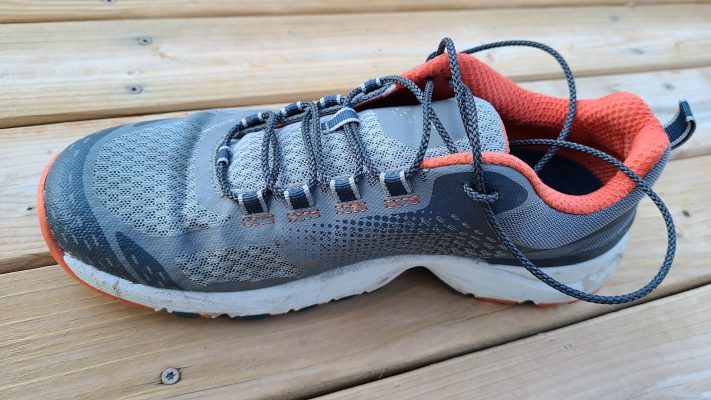 • The term “sneaker” came into common language in the late 19th Century. The rubber sole of shoes made it easy for people to “sneak around” quietly.

•  Dr. Marten boots, originally designed for working men in 1962. 1970, the punk youth in the UK swarmed to the “Dr. Marten boots”. Punks passion towards these very cool, funky boots turned them into the current fashion statement they are today.

• It’s rude not remove shoes indoors In Japan. Slippers called “uwabaki” are tradition and likely your hosts will have a pair just for you.